Flying Cloud: a light breeze, a fleeting cloud whose shadow moves across the surface of the water…

No other image could more accurately represent the fierce quest for freedom that propelled Gabrielle Chanel all throughout her life. She lived to free the body from all hindrances: to separate true desire from false pretense, relationships from the weight of convention, life from the ordinary, and to exist as if suspended where air and water meet, between sky and sea… 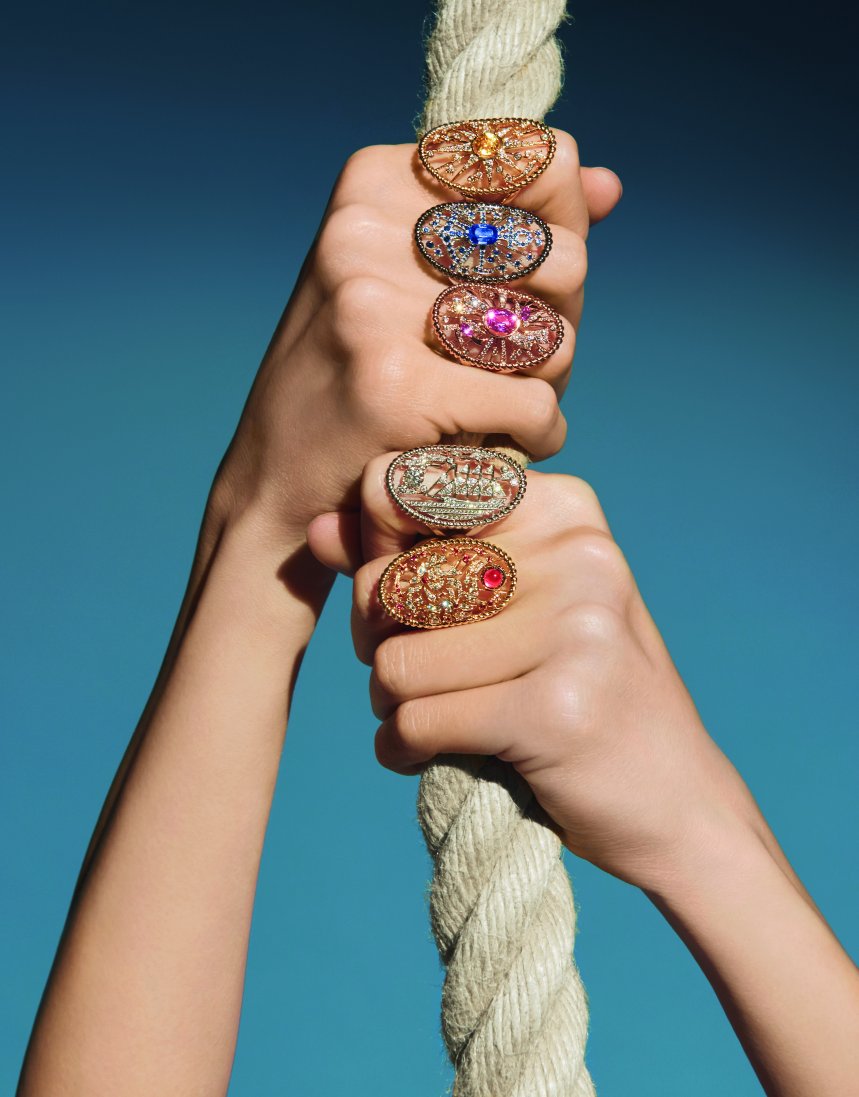 Gabrielle Chanel was a person characterized by contrast: the granitic harshness of landscapes from her childhood, the stringent purity of the abbey at Aubazine, and the ruggedness of Scottish moors created sharp opposition with places one easily refers to as “resort destinations”. These places located on land’s edges that step out into the sea each seem to be linked to an encounter, a singular figure: Deauville and the Basque Coast to Boy Capel, Venice to Diaghilev and the Serts, the Riviera to the Duke of Westminster, Cocteau and Picasso… Each place adds a unique color and tone to these various moments, the successive phases of her existence. It is as if her life had to be transformed from an element in its purest state to its polar opposite: the extreme hardness of stony landscape to the soft and supple embrace of fluid water pierced by sunlight.

Flying Cloud: this is also, of course, the name of the yacht which belonged to Hugh Grosvenor, familiarly known as “Bendor”, the second Duke of Westminster, one of the men who undoubtedly counted the most in the designer’s life…

Flying Cloud: a four-masted yacht with a black hull and a white wooden deck which was not just a place for vacationing and, sometimes stormy, love affairs, but was also, and most importantly, the emblem of a lifestyle in which the most extravagant luxury – no less than forty crewmen were necessary to man the boat – was merely a prerequisite for the most extreme simplicity, of lunches enjoyed under the sun, charades and conversations among friends. “Luxury”, as Gabrielle Chanel used to say, “is a necessity that starts where necessity stops”. 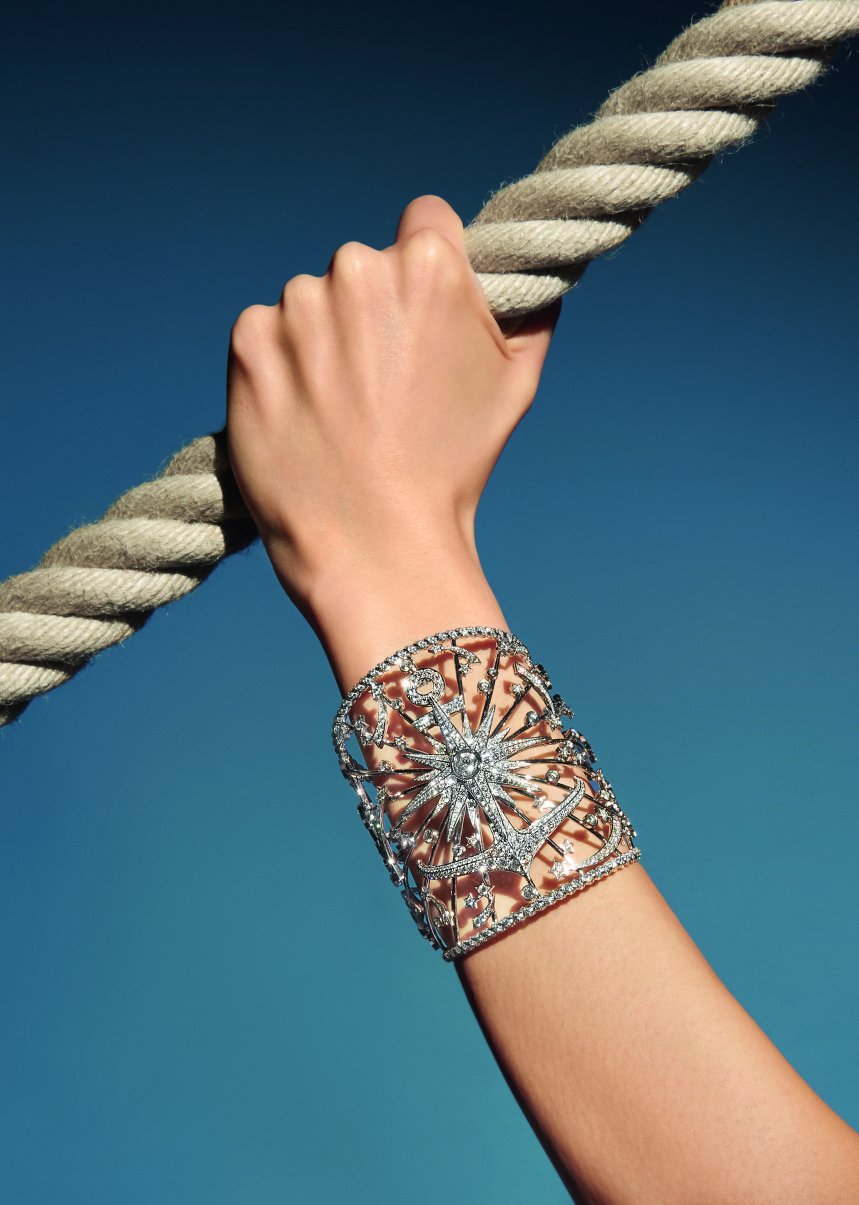 There is no better example of this aesthetic than this environment where everything is reduced to the essential, in which perfection in every form emerges from a tried-and-tested method. The perfect roundness of a buoy, the sharp outline of a pure white sail, and the subtle entanglement of knots in a rope whose soft yet strong design includes motifs such as the arabesque and interlacs. There is no better model of her vision of fashion than nautical striped jersey tops, flowing wide- cut trousers, loose-fitting black neckties, emblematic berets and the mandatory white watchbands worn by English sailors, which beautifully complement tanned skin. They provided a masculine counterpoint to the radiance of pearls, one of her favorite accessories, which she adored when contrasted with skin bronzed by summer sun – the sun- tanned skin which she was one of the first to flaunt in the 1920s. “A stark white earring against a deeply tanned earlobe brings me great delight”, she used to say to Paul Morand. 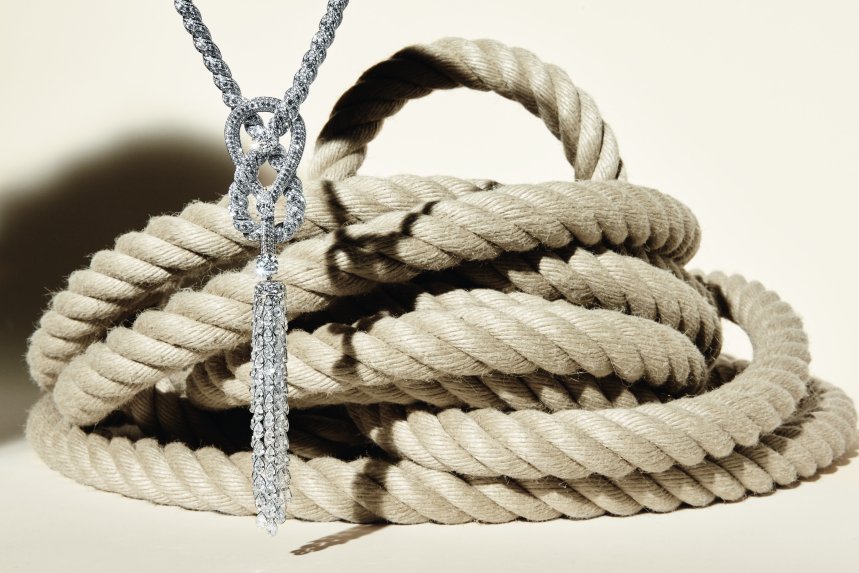 Even the specific color scheme of marine life seemed to be predestined for her: a limited, subdued range that is simultaneously severe and sensual, in which black, blue, maritime white and the warm, dull sheen of polished copper brilliantly emerge against the dark, fresh background of the sea.

In this part of the Mediterranean coast, which runs from the red rocks of Estérel to the terraced lemon trees in Menton, and where the sea laps the foothills of the mountains, the air never stops moving, caught in a perpetual ebb and flow motion, which cleanses the sky of all impurities and is described by “that magnificent plenitude of light”, of which Nietzsche spoke, that «atmospheric dryness» in which he saw a “remedy for the tumult of the soul”. “Of the soul”, that is first to say, of the body, a vivacious, dry, restless body refined by exposure to the elements, by salt-water air, the sun’s bronzing effect, and the soft caress of sea foam; this light body that Gabrielle Chanel dreamed of and cultivated.

As an homage to these solar, radiant moments in the life of Mademoiselle, and in sync with the cruise season, CHANEL Fine Jewelry presents the Flying Cloud Fine Jewelry collection in two chapters.

The first chapter reinvents and showcases the most simple and necessary elements to life at sea: buoys sculpted in white gold, lapis-lazuli and cultured pearls in the Precious Float line; ropes crafted from gold and diamonds for the Sparkling Lines collection; white gold anchors, pearls and sapphires for the Yachting Day line; sails, compasses and tattoos, in white or yellow gold set with sapphires and diamonds for Sailor Tattoo… Also seen are the endless shades of broad ocean expanses, from the transparency of the Turquoise Waters line in white gold, sapphires and diamonds, to the deep, dark blue of the high seas seen in the Deep Blue set made from sapphires, white gold and diamonds 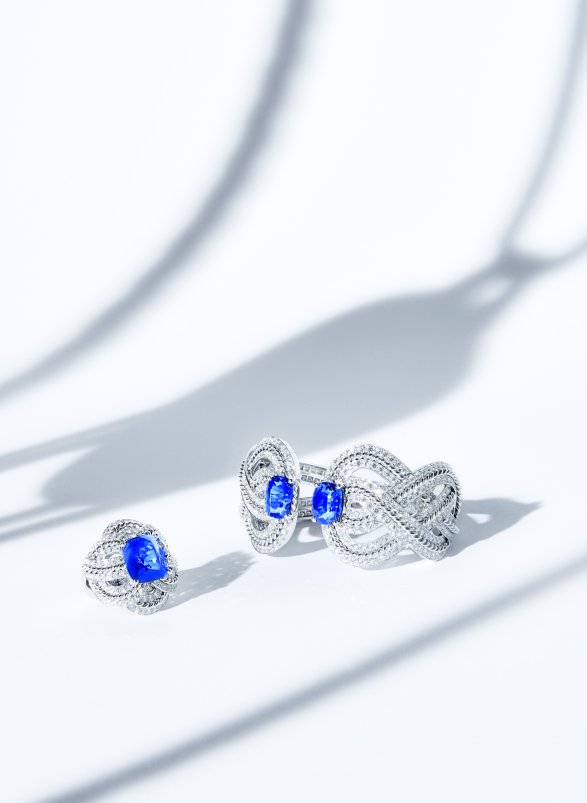 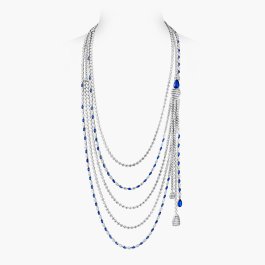 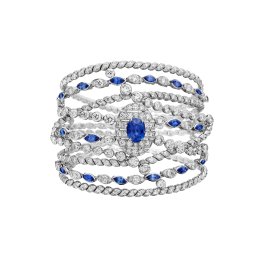 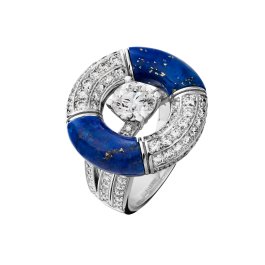 The second chapter presents a series of variations on the summer wardrobe, exploring freedom of movement and clothing that seems to float around the body: the Summer Cruise line features alternating bands of deep blue sapphires, white gold, cultured pearls or yellow and white diamonds; Golden Braid depicts the braids seen on marine uniforms; the Sailor Suit set showcases large yellow or white gold buttons like those seen on sailors’ jackets. These are paired with a gold bracelet and ring in the shape of knotted rope and set with diamonds from the Sunny Rope line, along with the airy sautoirs, bib necklaces and bracelets in white gold, sapphires and diamonds from the Sapphire Stripes series. 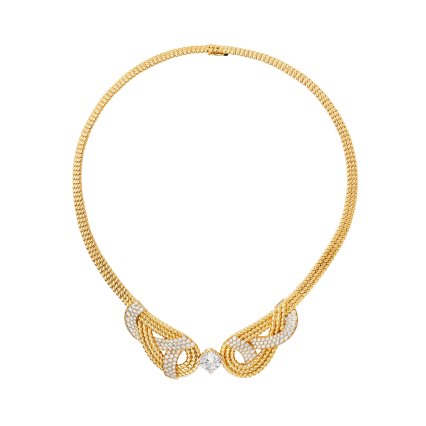 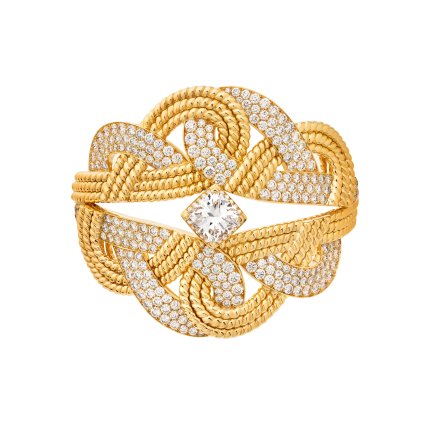 The highlights of this collection dedicated to the sun’s golden light and the freshness of the Mediterranean breeze are two unique pieces crafted by master goldsmiths: a bib necklace featuring a woven design in white gold, sapphires and cultured pearls from the Azurean Braid line, and a supple rope motif necklace in white gold and diamonds from the Endless Knot line. 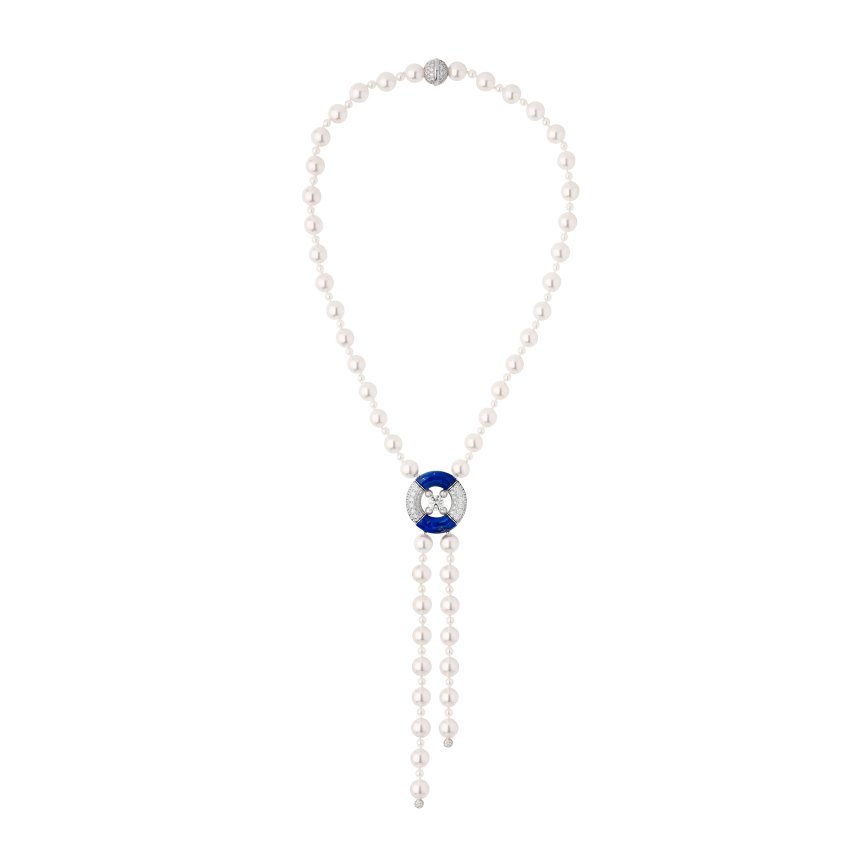 I would like to take this opportunity to thank 51east for making my daily tours possible and sharing these amazing stories with me.

Be sure to read the next post : CHANEL HORLOGERIE – SINCE 1987, CHANEL GIVES ALLURE TO TIME 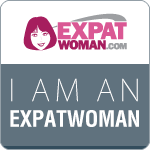 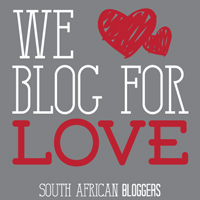 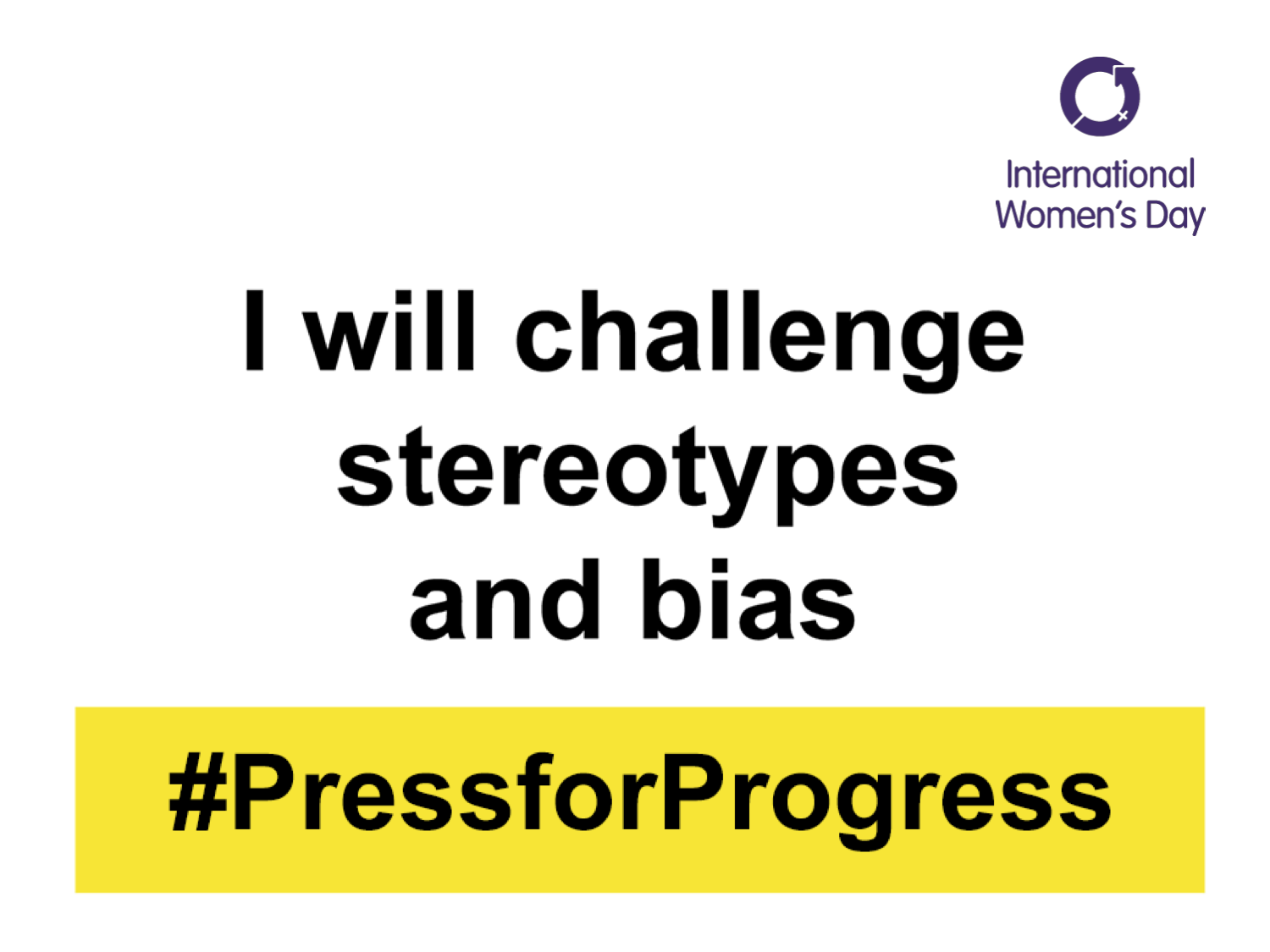